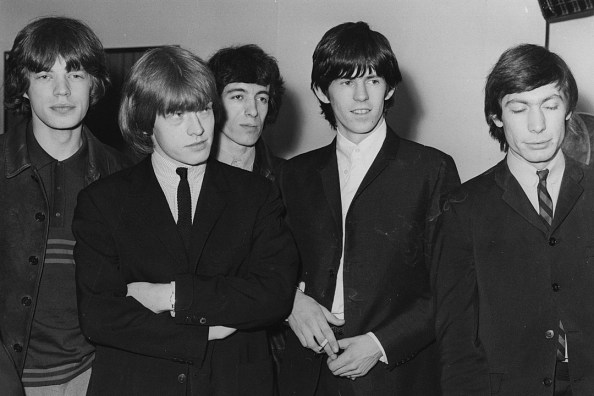 On July 22, 2019, I had the pleasure of appearing on National Review’s music podcast: Political Beats. With hosts Scot Bertram (@ScotBertram) and Jeff Blehar (@EsotericCD), we dove head-first into the early 1960s for an in-depth look at The Rolling Stones. Journeying from their first single, “Come On”, in 1963, all the way up to the departure, and eventual tragic death of founder Brian Jones in 1969. We discuss, at length, his immense contributions to the Stones catalogue in that first chapter of the Rolling Stones.

Check it out here, at National Review.

On October 26, 2020, Ben Shapiro invited me on his show to discuss the conflict between Armenia and Azerbaijan over the ethnically Armenian region of Nagorno Karabakh.

On Monday, September 20th, 2021, I interviewed Grammy Award winner and System of a Down frontman, Serj Tankian for the Washington Examiner.

On Friday, October 8th, I sat down with YouTuber, musician, and record producer, Rick Beato for a conversation about music and technology.

On November 19th, 2016 I went to an anti-Trump protest in Toronto. I got to interview with CBC reporter, Makda Ghebreslassie, and weigh in on the protest as well as the 2016 US election.