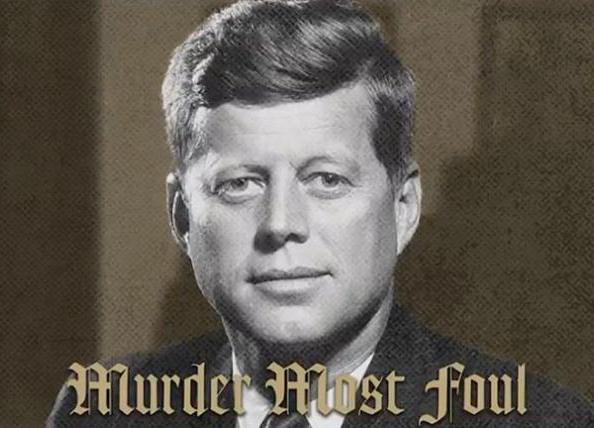 Last Thursday, at midnight, on March 26, Bob Dylan let the hard rain fall, ending his longest lasting drought between original music releases with a new, 17-minute-long ballad, titled, “Murder Most Foul.” His first original release since 2012’s The Tempest, the song was released with a heartfelt message from the folk-rock star, “Greetings to my fans and followers with gratitude for all your support and loyalty across the years. This is an unreleased song we recorded a while back that you might find interesting. Stay safe, stay observant, and may God be with you.”

Most Dylan songs find themselves at home in one of two places. Songs in the first camp, upon first listen, often leave listeners awed but intellectually addled in a sea of similes. In songs like “Desolation Row” and “Ballad of a Thin Man” Dylan paints vivid, descriptive imagery; but his paintings are abstract, and like Kandinsky’s Compositions, are bereft of an obvious subject. In the second camp we have songs like “Hurricane” – a song about the unjust conviction of an innocent black man – or the more recently recorded “Tempest” – about the sinking of the Titanic. In the lyrics of these songs, Dylan paints his ideas as an impressionist; beneath his metaphors and poetic frills there is an overarching theme, ripe for picking, and you would be hard-pressed to miss it. Along these lines comes his latest studio release, “Murder Most Foul.”

The song opens with a vivid recount of President John F. Kennedy’s assassination in 1963: “It was a dark day in Dallas, November ’63; A day that will live on in infamy; President Kennedy was a-ridin’ high; Good day to be livin’ and a good day to die.”

Dylan meanders through the annals of the American songbook, skillfully weaving references to cultural milestones through his recount of JFK’s demise. In the second verse, he sings about the Beatles’ arrival in America: “The Beatles are comin’, they’re gonna hold your hand,” but first, he prefaces the lyric with a consoling sentiment, “Hush, little children, you’ll understand.” In the 60s, the arrival of the Beatles and British Invasion rock-and-roll was a cultural rebirth and a much-needed revival of a natural dynamism in the youth; a dynamism that, until then, was sorely lacking in an atmosphere defined and darkened by the then-recent presidential assassination and escalating war in Vietnam.

Dylan likely wrote and recorded this song some time back and stashed it away, only to be recently unearthed. And what time more appropriate than amid a global pandemic; a near nation-wide quarantine that has shuttered businesses and derailed lives; a pandemic that – like the JFK assassination of 1963 – has draped a dark, dreary atmosphere over a nation, engulfing and consuming the news.

The song continues down this course, against a backdrop of red, white, and blue, name-dropping cultural figureheads in a steady stream of consciousness that goes on for the 17-minute run time of the song, expressing flashes of Americana as they occurred through the past decades. It’s an epic ballad in the style of Don Mclean’s “American Pie” – or even Billy Joel’s “We Didn’t Start The Fire” – albeit less karaoke-able and twice as long; its lyrics contain a more fruitful history lesson than the majority of college classrooms in the country.